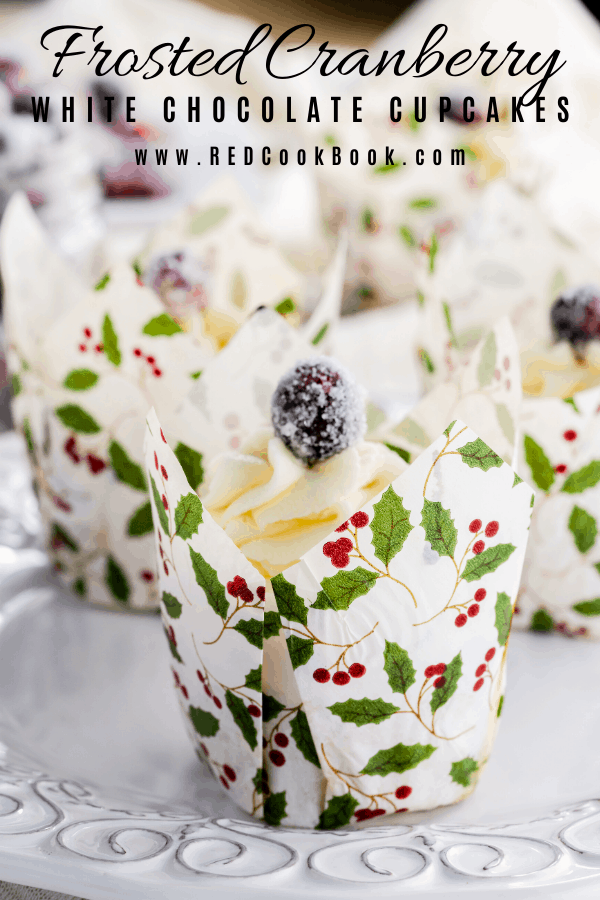 By using a double boiler or the microwave, melt the white chocolate and allow it to cool before adding it to the cupcake batter.

To ensure that it is cool enough, begin by beating the butter and sugar together and then adding the vanilla extract and cooled chocolate.

When mixing the ingredients together for these cupcakes it’s important not to overbeat the eggs and the flour. Beat in one egg at a time until just incorporated and slowly add the flour by alternating it with the milk.

I like using buttermilk in my baking recipes because it enhances the flavor of cupcakes and makes them richer. Buttermilk can be easily substituted by adding 1 tbsp of lemon juice to every 1 cup of regular milk. Allow the milk to sit for 5 minutes before adding it to the batter.

To make baking these cupcakes easier use baking spray in your muffin pan or use paper baking liners.

The baking spray is perfect for baked goods and they come out stress-free and no sticking.

These cupcakes bake for about 25-28 minutes. It’s best to check the center of a cupcake with a toothpick before removing them from the oven.

Allow the cupcakes completely before frosting.

After melting the chocolate down, it’s best to allow the chocolate to cool before adding it to the butter and vanilla when beating.

If by chance it does come out lumpy after adding the confectioner’s sugar, add a tablespoon of milk at a time until the frosting is smooth again. Adjust accordingly to achieve a pipable frosting.

When piping cupcakes I use a decorating icing bag and I usually use either a 1M piping tip or a 2D piping tip.

I topped these white chocolate cupcakes with frosted cranberries. It’s easy to make them and they look pretty topped on the cupcakes!

*Substitute the buttermilk by using 1 cup of milk and adding 1 tbsp of lemon juice. Let the mixture sit for 5 minutes before adding to the cupcake batter.

To prevent dense cupcakes, ensure not to overbeat.

Did you make this recipe?

My name is Dana and I enjoy cooking and baking for my family. Here you will find recipes loved by my family! Some recipe are old fashioned and cherished by my family and some recipes are newer but family-friendly. 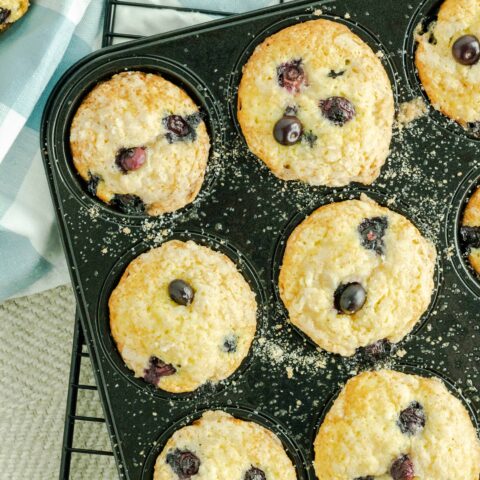 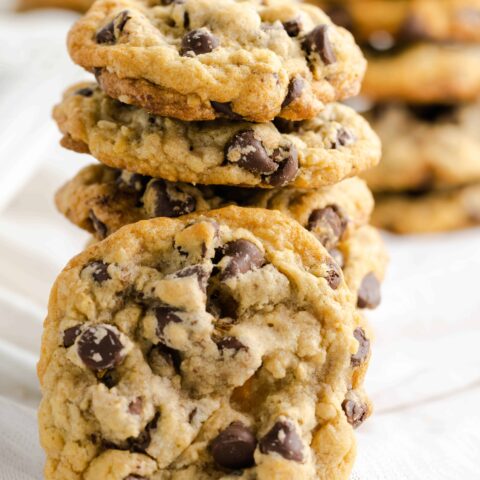 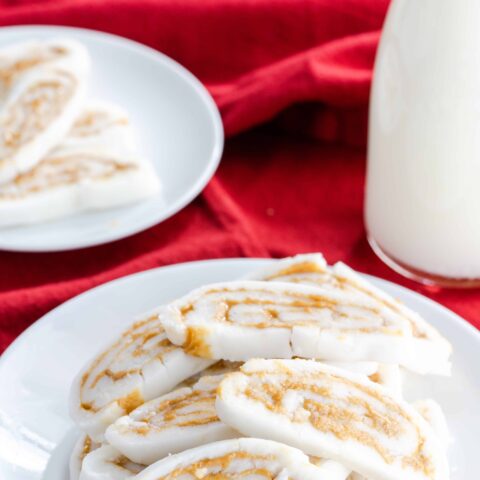 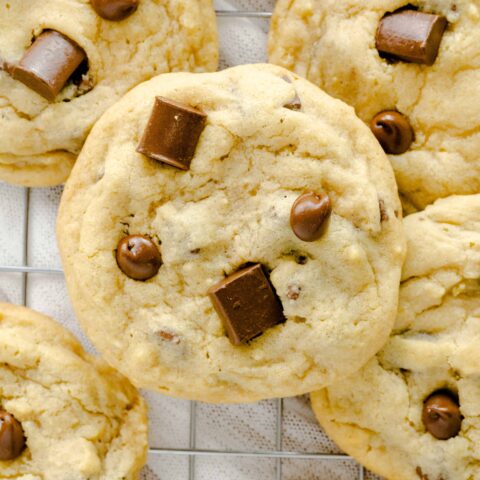